Republic Manufacturing: 60 Years in the Making

Travel back to the summer of 1962 in Dallas, TX. President Kennedy was in office, and Ray Charles could be heard on radios everywhere singing “I Can’t Stop Loving You.”  Women wore “lady-like” boxy skirt suits, and children ran freely through the neighborhood. James Goff and his sons Jimmy and George reinvigorated Southwestern Sheet Metal by incorporating a metal fabrication business called Republic Sheet Metal and Manufacturing Company. 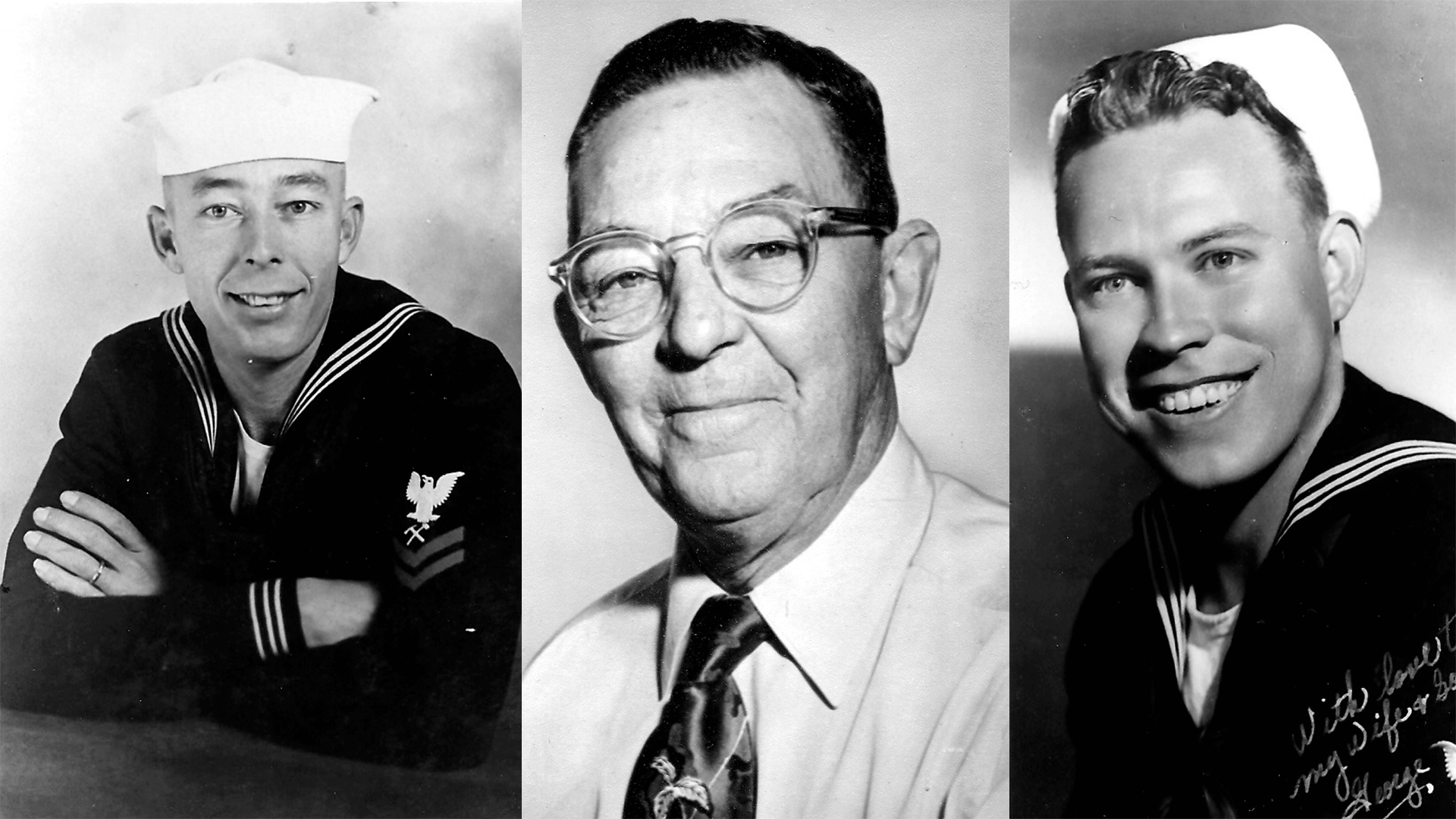 Upon George’s death, the business passed to his son George. Wanting to keep the company legacy going, George brought his son Zach into the business in 1992. The company owned no computers, and all metal was cut by hand. George’s background was in distribution. He suggested that Republic start distributing industrial vacuum pumps – the company’s first line of equipment. As the distribution became more successful, Republic began distributing centrifugal blowers, air knives, positive displacement blowers, and regenerative blowers. As sales of the distributed items increased, Zach quickly realized that the company needed to begin repairing the pumps and blowers. Pretty soon, the distribution and repair business outpaced the fabricated metal. 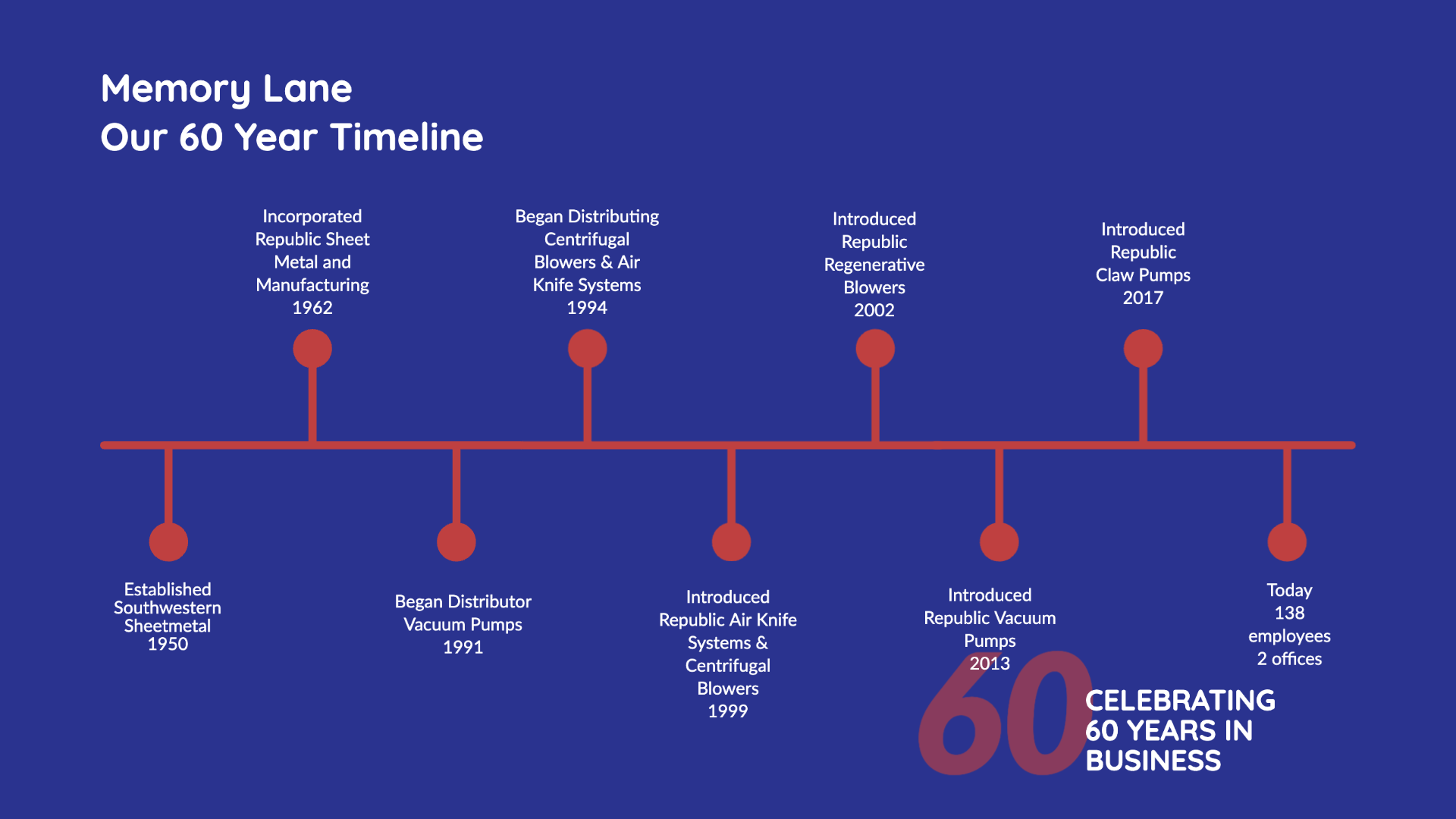 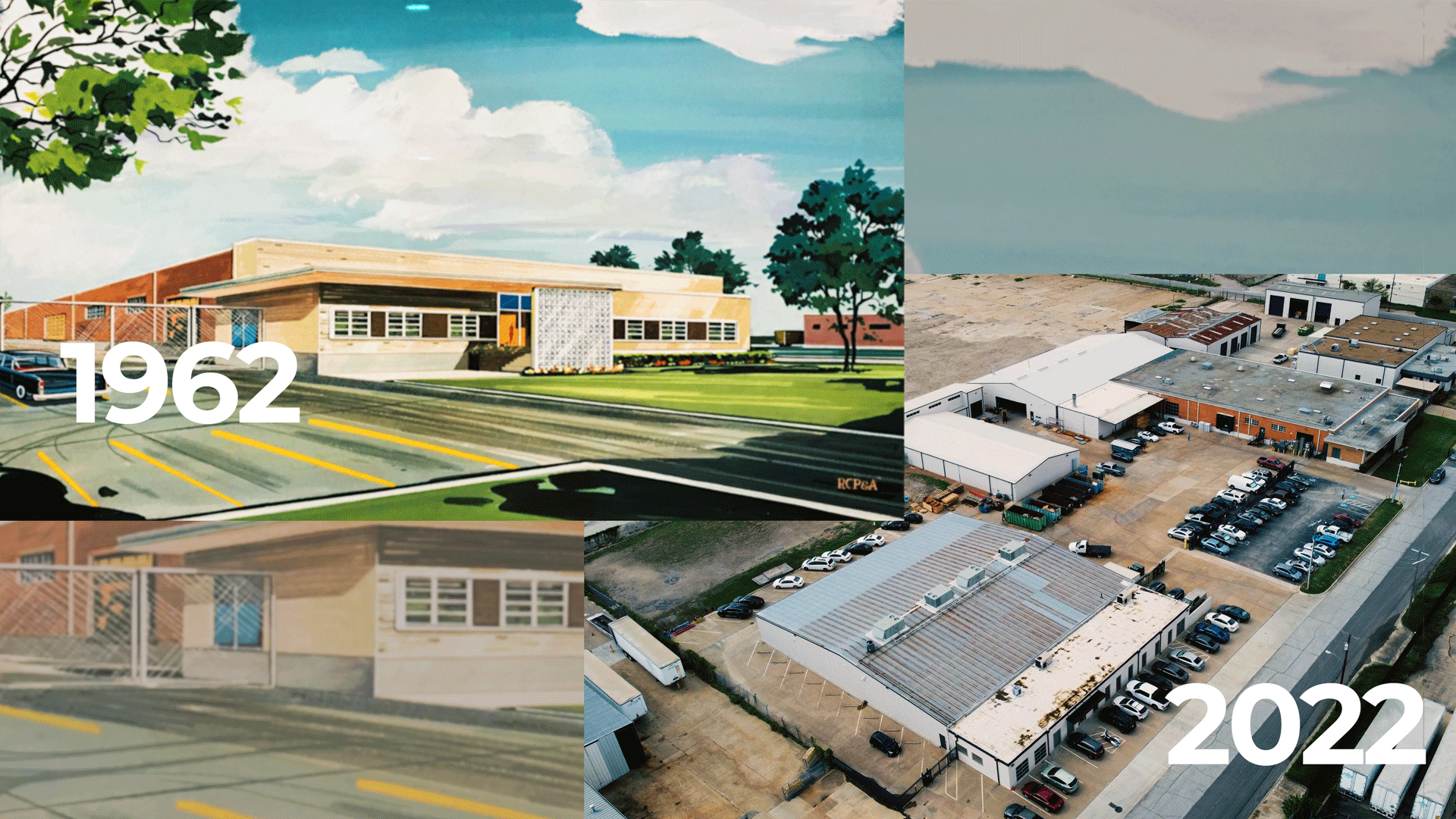 The heart of the Republic has always been rooted in its products. Over the years, Republic has learned that getting the products right requires the right tools, people, and processes.

Increasing from 15 to over 115 employees creates its own set of challenges. To recruit the best talent possible, Zach invests in his employees through higher-learning courses, excellent 401K matching, attractive salaries, and complete benefits packages. Obtaining and retaining top talent is a key to Republic’s continued success.

The current biggest challenge for the company lies in new product development. Once a pipedream to manufacture advanced equipment, Republic embraces the difficulties in bringing new products to market – from design to distribution. Twenty years prior, Republic’s products were copies of existing technology. However, with the software and machinery to design and create unique parts and components, Republic is challenged to bring advancements to the marketplace. As Zach said, “If we can develop the claw pump (a vacuum pump requiring extreme precision), then we can do anything.”

Over the last 30 years of his employment at Republic, Zach has learned that there will always be significant problems in manufacturing. However, all of the issues eventually get solved. “We figure it out one way or another,” he says. With 60 years under its belt, Republic isn’t going anywhere. Manufacturing is alive and well at Republic Manufacturing in Dallas, TX.

Watch an interview with Owner and CEO Zach Goff.